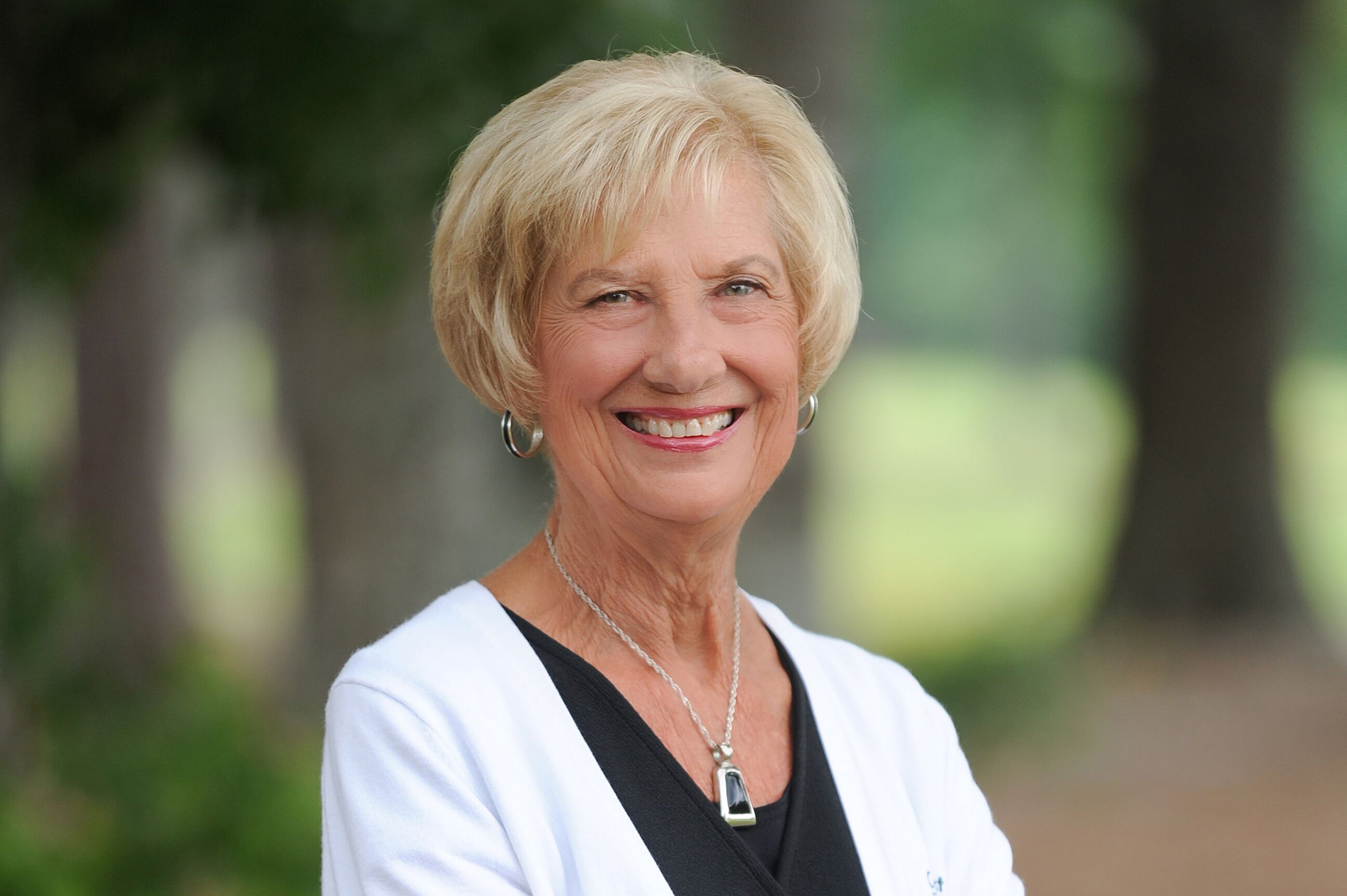 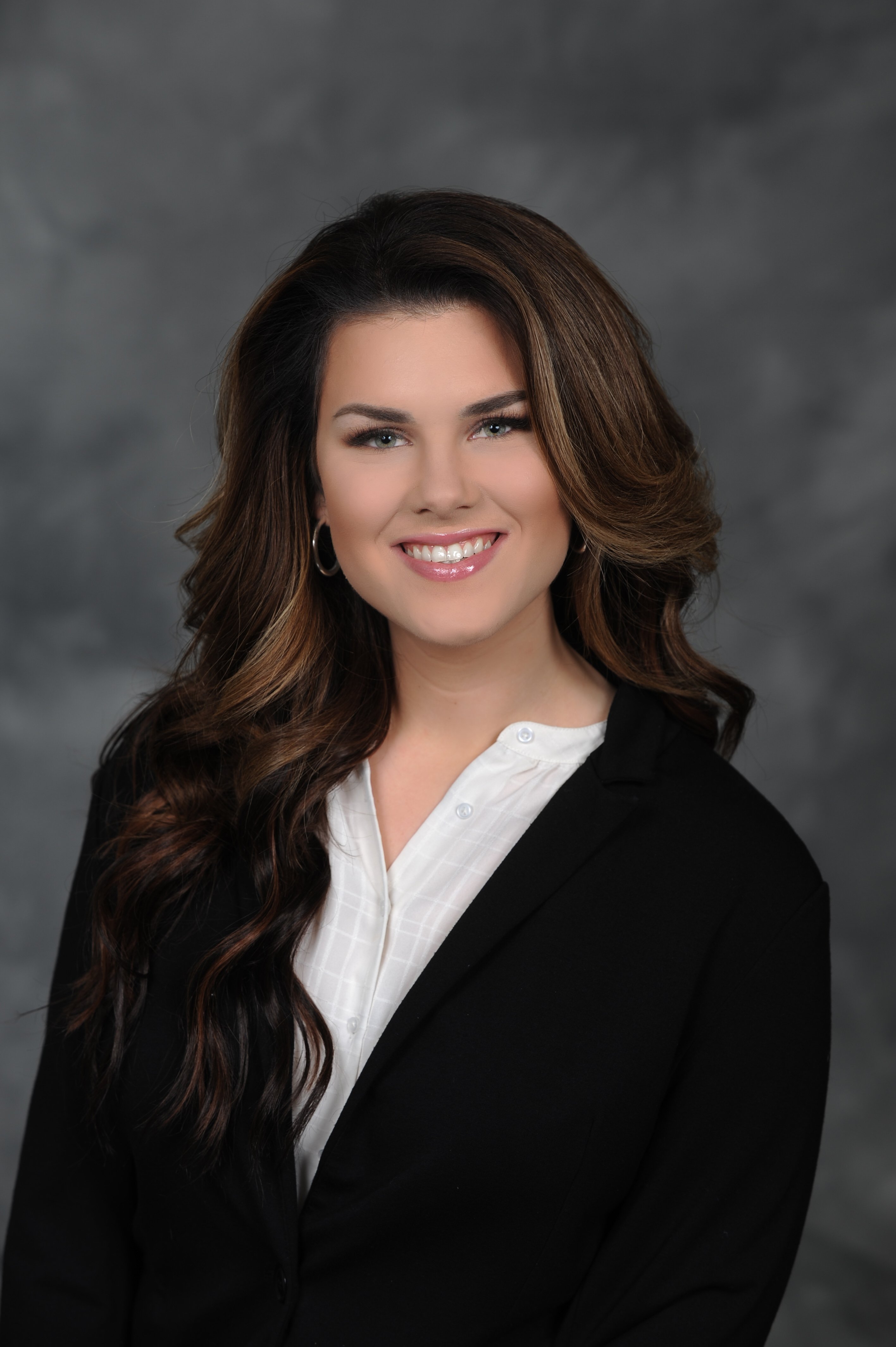 Last Year, I had the opportunity to interview Carolina Trust Executive Assistant Selma Reburn for a Community Focus piece, which we featured in our monthly member newsletter, The Caroliner. Selma has been employed by Carolina Trust for 33 years and is retiring on December 2nd. I wanted to reshare Selma's community focus, to give people outside of the credit union a small glimpse at how much Selma means to us and how influential her role is here. We will miss her greatly, but the legacy that she has left at the credit union will always remain.


We recently aired a special Living Local Carolina segment to honor Selma and her service to Carolina Trust. You can check it out here:

Selma Reburn came to Myrtle Beach in February of 1987 with plans to partially retire and spend her afternoons playing golf. However, after starting a part- time teller position with Carolina Trust thirty-two years ago, she’s now become the backbone of our organization.

Where It All Started

“Since everyone who lived and worked on base banked at the credit union, we stayed very busy,” said Selma. “Sometimes you would have up to 60 members in line at a time.”

Although Selma originally planned to work only part-time, she took on a full-time teller position due to a shortage of tellers. Shortly after becoming a teller, Selma was promoted to a Member Service Representative.

She recalls, “Back then, MSRs had a number of varied duties. We helped members, answered phones, processed overdrafts, handled correspondence and reports, and performed all operations functions. Each MSR desk handled certain duties and each week we would rotate to another desk and handle all of the functions assigned to that desk, while serving members.”

Shortly after the main commercial banking branch departed from the Air Force Base in 1984, the credit union started handling the commercial accounts of the businesses operating on the base.

“When we handled all the business accounts on the base, ( the bowling alley, officers club, food places, etc.) we would have a 6-7 ft long table completely stacked 6 inches high with checks that needed to be processed. All of these checks would have to be processed through the encoding machine by 10:30am. There were times when I thought we would not be able to get it done on time, but we almost always did.”

A Time for Expansion

After the announcement of closure of the Myrtle Beach Air Force Base Federal , the credit union requested NCUA’s approval to change the name of the credit union to Carolina Trust Federal Credit Union.

In 1993, we began expanding from just two branches, (Air Force Base and Conway) to the seven branches that we have today. It was then,  that Selma took on her current role, as Executive Assistant.

“As Executive Assistant, I perform a variety of duties, along with supporting the Board of Directors and our Staff,” said Selma.

In her 32 years at the credit union, Selma Reburn has definitely made her mark on Carolina Trust. As Executive Assistant, Selma has served five different Carolina Trust Presidents.

“They’ve all been great in their own way,” said Selma. “Sharing daily life with those people is extraordinary.”

Selma has also made close friendships with several military heroes like Major General Jones E. Bolt and Lt. Col James Kendrick, who both served on the Carolina Trust Board of Directors.

The credit union philosophy “People Helping People,” is why Selma says that she has remained an employee of Carolina Trust for 32 years.

“Everyone here is treated like a person, not just another employee or an account number. We are an organization that focuses on how we can better serve our members,” said Selma. One of the most important things in my life has been my desire to serve others, whether its volunteering for my children’s’ school, my church or other organizations. Carolina Trust has provided me with a career that allowed me to devote my life to serving others.”